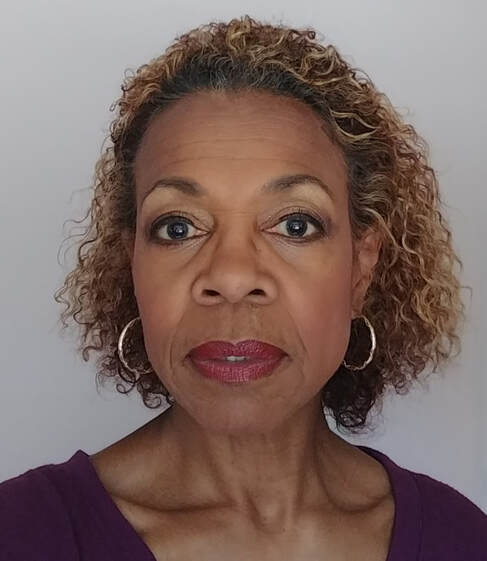 Jeanne Madison spent many years in corporate America as Market Manager, and Director of Strategic Analysis for big ticket complex telecommunications systems sales to Fortune 500 companies. Jeanne brought in significant early revenue and contributed to the growth and ultimate successful merger of the company. During her corporate career, she lived in Chicago,

New York City, and Washington DC where she took advantage of every opportunity to see high quality theater. She returned home to Cleveland Ohio to work as the Chief Financial Officer in the family’s large architecture and engineering firm, and later as a top development officer at two of the region’s largest universities, and then in her own successful non-profit strategy and fund development consulting firm.

Jeanne always loved the performing arts and when, on a dare, she attended an open audition at the historic Karamu house and went through three call-backs, she was very disappointed to not get the part. However, a few months later the director called her back to cast in her in a world premiere play. After that, Jeanne was hooked. She followed her first career dream of becoming an actress and among other accolades, she is the recipient of the 2018 Cleveland Scene Theatre Award for Best Actress in a Comedy.

Jeanne discovered her talent for playwriting during Covid when she took virtual master classes at Cleveland Playhouse. Her plays have been produced and had staged readings at Cleveland Public Theater, and Ensemble Theatre of Cleveland where she is a member of the Stagewrights Unit. Jeanne, a member of the Dramatist Guild of America, was named the Nord Family Foundation Playwright Fellow 2022-2023 at Cleveland Public Theater, and her play “Eyes of the Bridge” was one of only twenty A-List plays accepted into the Garland Thompson, Sr. Readers’ Theater at the 2022 National Black Theater Festival. Jeanne holds a BA (cum Laude) with a Theater Arts minor and an EMBA from Case Western Reserve University. Jeanne makes her home in Northeast Ohio where she finds inspiration for her acting and writing.